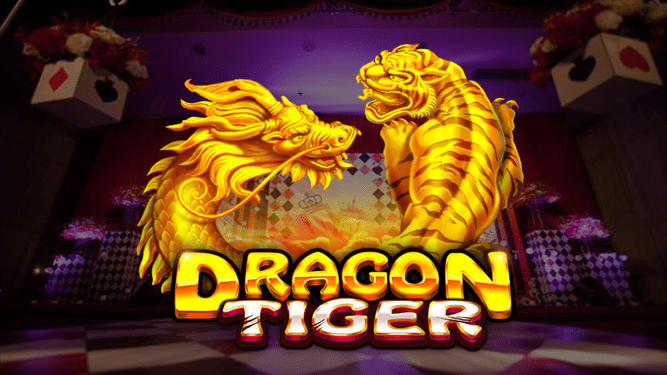 How to play Dragon Tiger & What Dragon tiger is are the main question of people who recently enters online gaming world. One of the most entertaining and engaging games available at online casinos is called Dragon Tiger. The player must wager on either the Dragon or the Tiger position, and the gameplay is quite similar to that of standard baccarat. However, Dragon Tiger just uses one card, rather than two, to make things simpler. Simply placing a wager on which slot will hold the higher card is the objective here. In the event that both positions have the same number, a Tie results, which offers a higher payout.

The live dealer game created by Evolution is the subject of this Dragon Tiger Guide. Although Dragon Tiger is even simpler than baccarat, the game’s theory is as straightforward as wagering on which position would receive a higher card. The gameplay of this live casino game is pretty fun in addition to the amazing graphics and animations. Check out the passage for more details.

What Is Dragon-Tiger Game:

The most straightforward form of gaming is Dragon Tiger. Essentially, it is a two-card baccarat variation. In Dragon Tiger online, two cards are drawn, one for the Dragon betting side and one for the Tiger betting side, to be more precise. On which one the card valur will be higher, the player bets on the probability. On the individual cards, there are various proposition bets as well. Even in Macau, we’ve never seen the dragon-Tiger online game, but it’s said to be origionated in Cambodia. Additionally, it is playable at online casinos that use LCB’s services, including as Bodog and software providers like One Touch.

How to Play Dragon Tiger:

The rules of Dragon Tiger are generally easy to comprehend. A Tiger position and a Dragon position are the two positions on the table. Before a round starts, the player must place a wager on either the Dragon position, the Tiger position, or for a Tie. The position with the highest card wins the round after one card is dealt to each position. All common Dragon and Tiger wagers pay out at even money.

Because the player gets a choice between two options, Dragon Tiger’s Tie bet is intriguing. A traditional tie pays 11:1 if the cards are the same value. Another choice is to place a Suited Tie bet, which wins when both cards are identical. In addition to paying out 50:1, the Suited Tie wager returns 50% of the player’s initial bet.

That is the entirety of the information regarding Dragon Tiger’s rules. The position with the higher value takes the round. King is the highest value card, while Ace is the lowest.

If you want to play Dragon Tiger online, your best bet is to try the Evolution version available on online betting website. One of the major manufacturers of live casino games is the person who created the online software. You can play Dragon Tiger from Evolution with the use of the following information:

Dragon Tiger by Evolution is one of the most popular live dealer games with an Asian flavor. A Dragon and a Tiger are placed on either side of the dealer at a table that is deep crimson in color. This mimics the Dragon and Tiger postures, respectively. Although the live dealer game’s two creature statuettes are made of glass, it is beautifully decorated. Like regular baccarat, the game’s display uses statistics and information from previous rounds to let players predict the outcomes of upcoming rounds.

A casino’s live feed of the 3D game Dragon Tiger. The visual and sound controls can be changed by players, and the dealers are knowledgeable. Meanwhile, participants can access the rules & engage in Live chat conversation with the dealer.

In Dragon/Tiger game, people bet on the sides of the table. One side is Dragon & one is Tiger. Bet is based on the probability of getting the higher value card on any side of the table. The dealer draws a card for both sides of tale then flips those. Whichever side gets the higher value of card as compared to other will win. The following table will help you to understand better:

Tie bet happens when both the houses get the same card drawn on them. Wins pay 8 to 1. You can understand it  better with help of below mentioned table:

This pair of bets are mathematically like the Big and Small bets above. I suspect aces are a loss for both bets and the other ranks are divided between six evens and six odds. Not all tables offer the Odd and Even bets.

This pair of bets are also mathematically like the Big and Small bets above. The sevens are a loss for both bets. Not all tables offer the Odd and Even bets.

The player may bet on the suit of a particular card. Wins pay 3 to 1. However, if the chosen card is exactly seven, then the wager will automatically lose. The following table shows a house edge of 7.69%.

About the author: This blogv post has been written by Karanbir Singh Walia. Karanbir is a 26 years young born & brought up in Indian boy with 4+ years of expertise into content writing. Right now Karanbir resides Dubai & is associated with some multinational brands for their content needs. 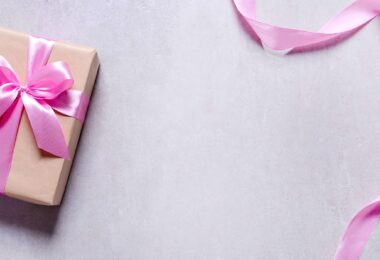 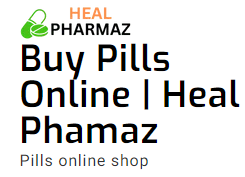 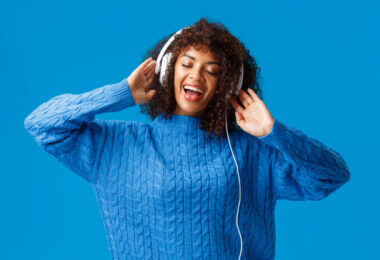 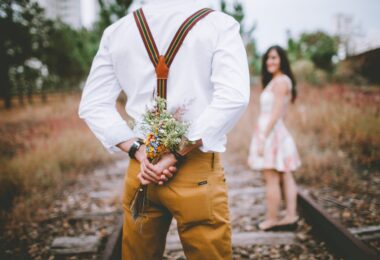 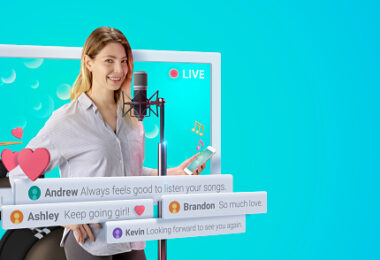 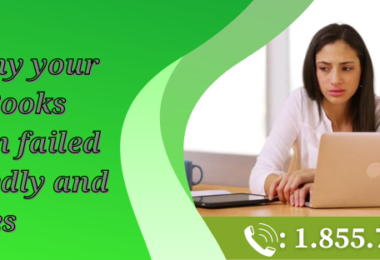