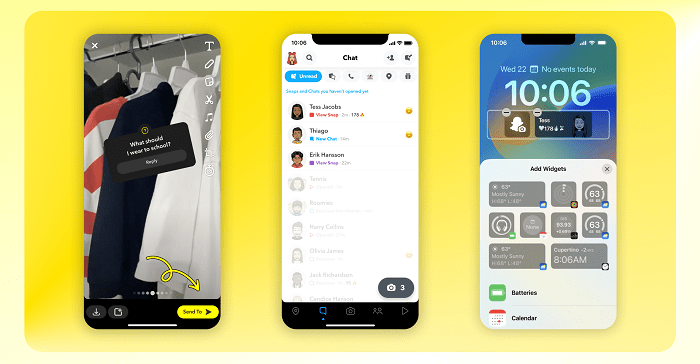 Snapchat has announced some new features to enhance in-app engagement, while it’s also now making its web-based platform available to all users, which had previously been a Snapchat+ exclusive.

First off, Snap’s adding new Chat Shortcuts to make it easier to manage unread messages, and reply to Stories. 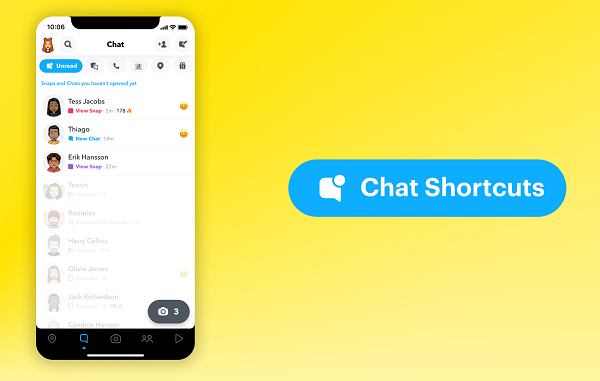 As you can see in this example screen, the new chat shortcuts, in light blue at the top of your Chat screen, will provide another way to filter your messages, and find key prompts.

“Our Shortcuts will also remind you if you owe a reply and show you when birthdays are coming up, so you never miss someone’s special day or leave a friend on read.”

It could be a handy way to stay on top of your chats, especially if you have a lot of conversations going at any given time.

Snap’s also adding new Question Stickers for Stories, similar to the same option already available in Instagram and other apps. 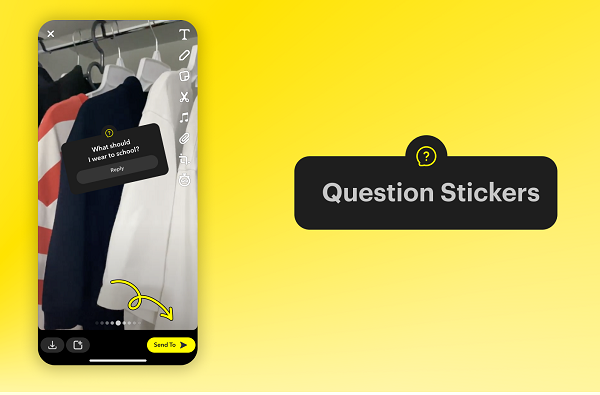 And in line with the latest updates in iOS 16, Snapchat’s adding new Lock Screen Widgets, which will make it easier to receive notifications, and enter Snap chats direct from your home screen. 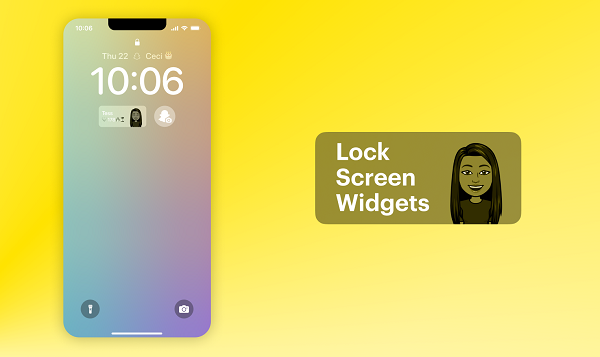 Finally, Snap’s also making the desktop version of its app available to all users.

Initially launched back in July to Snapchat+ users only, the web version enables users to send messages, conduct video chats and voice calls – basically all the central connection elements of the app will now be available via your desktop PC.

Snapchat for Web also enables you to use selected Snap Lenses for video calls.

The expanded availability will make it easier for people to keep in touch with their friends via Snap, in more ways, which could be particularly beneficial for the increasing cohort of people that are working from home.

Which, as its audience gets older, is becoming a bigger consideration for Snap, and the expanded web version is, in some ways, an acknowledgment of this, as it looks to align with audience shifts.

You can check out Snapchat for Web here.