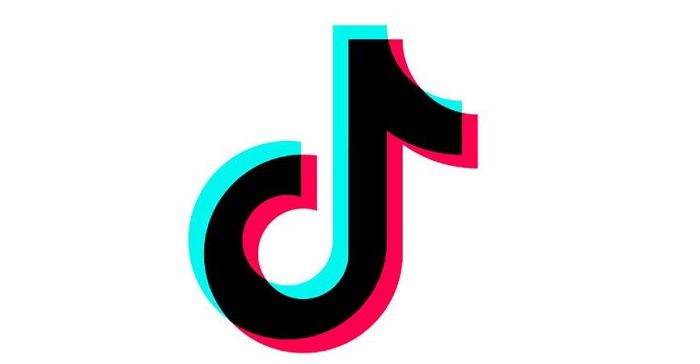 TikTok’s moving to eliminate direct political influence in the app, by implementing new restrictions on what politically-affiliated accounts can do, which includes the removal of donation and ad tools entirely for political groups.

First off, TikTok will now require that all accounts representing governments, politicians and political parties be verified to avoid potential confusion and misinformation.

“If our community is watching content from an account belonging to a government, politician, or political party, we want them to know the account is genuine. Verification lets our community know an account is authentic and belongs to the user it represents, which is a way to build trust between high-profile creators and their community.”

TikTok says that it will roll out this new policy in the US from today, with a view to having it in place ahead of the upcoming midterm elections.

“TikTok has long prohibited political advertising, including both paid ads on the platform and creators being paid directly to make branded content. We currently do that by prohibiting political content in an ad, and we’re also now applying restrictions at an account level.”

The expanded restrictions will see advertising features switched off for accounts belonging to politicians and political parties, further limiting their capacity to flout TikTok’s political ad rules. TikTok will continue to allow government organizations to advertise in limited circumstances (like communicating official health information), but they’ll be required to work with a TikTok representative on such.

TikTok’s also looking to tackle political fundraising, by removing access to features like gifting and tipping for these accounts. TikTok’s also banning uploads from politicians which solicit donations, or political parties directing people to a donation page on their website.

The changes reflect the ongoing concerns around how social platforms can be used for political purpose, and influencing public opinion via posts and amplification strategies.

TikTok itself remains under significant scrutiny due to its perceived links to the Chinese Government, with all Chinese-owned businesses, like TikTok’s parent company ByteDance technically subject to audits by the CCP, which could involve CCP officials extracting data on TikTok users.

TikTok has repeatedly denied that it shares user info with the CCP, or that it ever would, yet it’s avoided going so far as to rule out ByteDance storing and utilizing US user data entirely.

TikTok’s still working with US authorities to address ‘national security concerns’, which includes moving all US user data to Oracle data centers in the US. But concerns still linger around the potential for TikTok to be used as a vehicle for CCP propaganda, or for CCP officials to gather intelligence through the app.

The former element would link in to these new rules, and with the Chinese version of TikTok ‘Douyin’ being used as a direct channel for the Chinese Government to influence the youth, concerns around the CCP looking to utilize TikTok for the same do seem valid, and at least worthy of consideration.

Then again, the way in which TikTok may be used in this process is slightly different. Previous reports have suggested that TikTok’s algorithms have been angled towards pro-China sentiment at times, and potentially restricting anti-CCP content.

These new rules would prohibit direct political influence, but whether that extends to algorithmic interference by the CCP is another element.