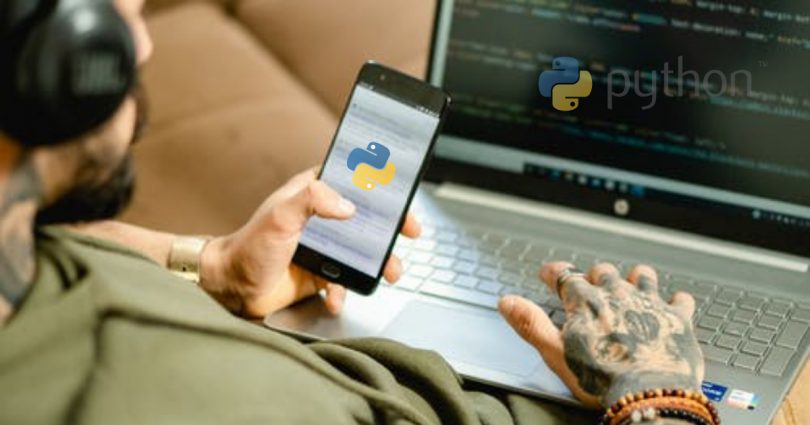 If you’re looking to build the next great mobile app, why not use Python? Most developers have come to believe that Python is one of the best programming languages out there, and it’s favored by many companies like Google, Yahoo!, and Quora. In fact, using Python as your mobile app development language will likely make your app more scalable, easier to deploy, and easier to scale up if you’re dealing with millions of users. Let’s explore why you should choose Python for your next big mobile application!

Python is a programming language designed to be easy to read and write. A Python has been around since the late 1980s, which makes it one of the oldest programming languages still in use today. It is used extensively in industry and academia, including Google and NASA. It’s often considered to be an easy-to-learn alternative to other more complicated languages like Java or C++.

The app development In python language is one of the top choices among mobile app developers. It is a simple yet powerful programming language, which means it’s easy to learn and even easier to use. A Python standard library comes with many pre-built modules that can help you develop your app quickly.

One of the first considerations to make when creating a mobile app is which programming language to use. Python is often one of the best options, as it can be used for both back-end and front-end development. With Python, developers can work with a variety of tools that automate tasks in the app development process. One such tool is Beeware Python Tool, which automates the coding process by breaking it down into easy steps.

In recent years, Kivy has become a popular choice for building cross-platform mobile applications with Python. It features a WYSIWYG interface builder, is easy to learn, and can be used to create both native and hybrid apps. But before you decide on using Kivy, here are some other tools worth considering.

The Django framework is a free and open source web application framework written in the Python programming language. It follows the model-view-template (MVT) architecture, offers an administrative interface called Django admin, and provides a set of packages that you can use to create your website. Django also offers ​simplified data models, a built-in administrative user interface (UI), and an extensible pluggable app framework.

The Best Apps for Python

If you are looking to create a business app, then it is important that you find a programming language that is right for the job. While there are many programming languages available, it may be best to choose one that is easier to learn and use. One of the most popular languages used in mobile app development today is Python.

Video game app development is a booming industry, with many games available to play on mobile devices. With the prevalence of video games in today’s world, people often ask why they should choose Python over other programming languages. The answer is simple – Python is a versatile and robust language that’s easy to learn and can be used for multiple purposes such as gaming, web development, data science, machine learning and much more.

You may be wondering what makes Python a viable option for mobile app development. The truth is, it’s more than just a viable option – it’s the best choice on the table. For example, many blockchain apps are written in Python to take advantage of its powerful language features and its scalability.

Audio and visual apps are among the most popular app categories, with plenty of apps like Instagram, Snapchat, and Vine available on the market. If you’re considering developing an audio or visual app in Python, this programming language is a fantastic option. Apps built in Python typically have fewer bugs than their counterparts built in other languages, making them easier to maintain.

Many new projects are utilizing Machine Learning Apps to create different types of applications. With the advances in technology, Machine Learning Apps will continue to grow and provide even more opportunities for developers and customers. The most popular programming language for machine learning apps is Python. It’s also one of the best languages because it has a large number of libraries that allow you to process data with ease.

In today’s world, there are literally a million programming languages out there to choose from. Python is an excellent option because of its robust features that offer large benefits for developers. The following are some of the pros of Python which make it a worthwhile choice for mobile app development.

Python is an industry-standard programming language that has garnered a lot of attention in recent years. As a general-purpose language, it can be used to create desktop and server applications, web apps, and mobile apps. With its intuitive syntax and extensive set of libraries and tools, it’s no wonder why Python is one of the most popular languages for mobile app development.

Choosing to use python for mobile app development is an excellent choice. It’s a popular, powerful programming language with a solid and reliable community. In addition, hire mobile app developers in India is easy if you’re looking to hire an outsource team to help you get your project off the ground. 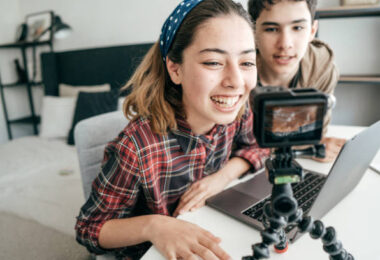