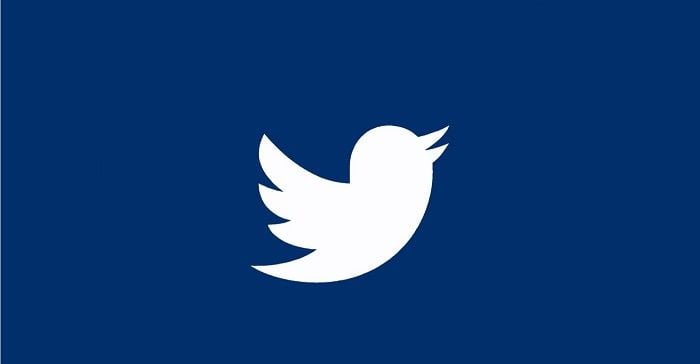 With a dangerous summer once again approaching in Australia, Twitter has shared some new advice to help people make best use of the app in emergency situations – which also applies to other regions in times of crisis and panic.

Though Australia has experienced some particularly dangerous events of late. Indeed, according to Twitter, in 2022 alone, there have been over 175,000 Tweets in Australia about natural disasters, covering the gamut of floods, bushfires and more.

In order to make best use of the app in an emergency, Twitter has provided these key tips:

These are important notes to help make best use of the app to stay on top of the latest news, and Twitter is the best social app for keeping up with real-time updates around major events.

And as we’ve witnessed over the past few years, natural disasters are becoming increasingly common, and more intense, as our shifting climate adjusts, and sends more weather events our way. This, increasingly, seems like the new norm, and as such, it’s worth taking a moment to consider how you would respond in the case of such an event, and how the apps and tools that you have available could help in staying connected.

Twitter can be a valuable channel in this respect, and these notes could be a big help in such a scenario.