This could be a new trend to jump on. Or not. 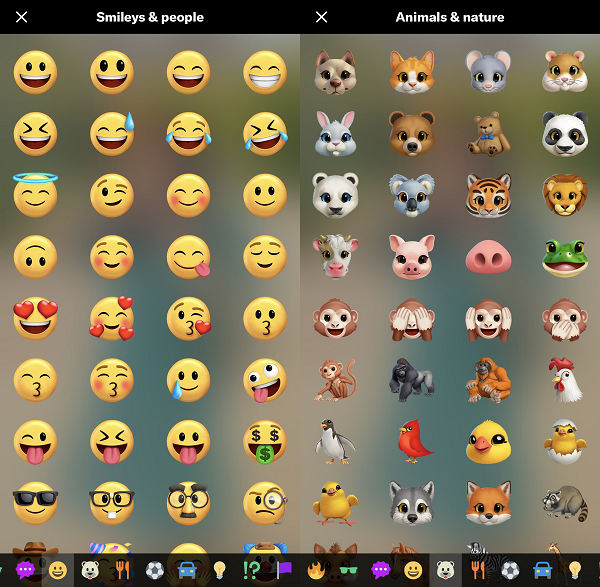 The new versions look more animated, more shiny. And some Twitter users have taken to them in a big way. 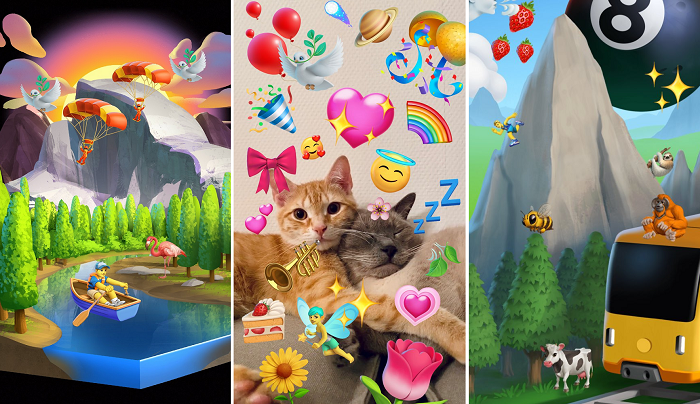 As you can see in these examples, some users are posting collage art which use the new 3D Twemoji as the core element.

That could be another trend to consider in your marketing approach, with the updated stickers providing additional creative options for your digital art compositions within the app.

So how do you do it?

From there, you can tap on the image, then select the smiley face icon at the bottom of the editing screen, which will bring up your various Twemoji options.

You can add up to 25 Twemoji to a single image, which can be expanded and shrunk to fit. And as you can see above, many people are doing just that.

Really, you just need a blank canvas image to begin with, then you can add your Twemoji images to build the scene.

It might not be a long-lasting trend, but it could be worth experimenting with, as a means to tap into the trend, while also tying the new Twemoji options back to your brand efforts.

Or you might view these as a travesty of digital creation, and be repelled by the concept entirely.

Either way, it’s another consideration for your tweet approach.