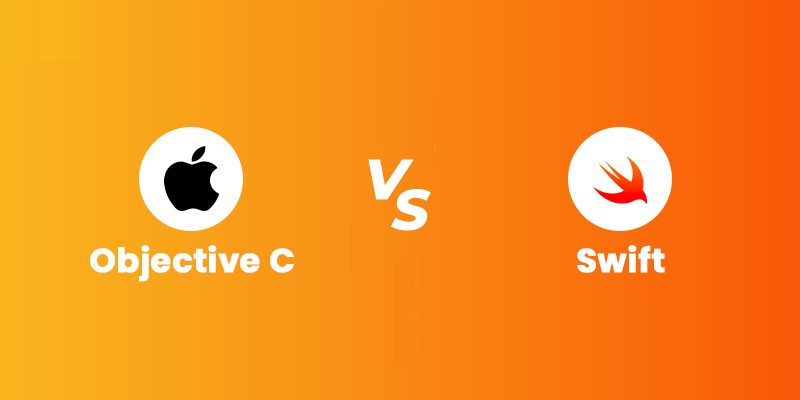 The Apple App Store is the second-largest App store, with 2.22 million available apps. The iOS mobile application development services are increasing rapidly. With the emergence of advanced tools and technologies, iOS developers can deliver futuristic and secure solutions.

In order to choose the right technology stack, the battle between Swift and Objective C continues. Both Swift and Objective C are popular and help developers to build native iOS apps, and objective C is the official and oldest programming language. On the other hand, Swift is modern and designed to overcome the major challenges of Objective C.

In this blog, let’s discuss Swift and Objective C programming languages and highlight the major differences one should consider for the project as per the requirements.

Objective C is the primary and official Apple programming language, and it is the oldest platform to build iOS applications developers using it since the year 1984.

Why should you choose Objective C over Swift?

Objective C is the oldest and well tested programming language. It is reliable and different projects are delivered by utilizing its functionalities. iOS developers have hands-on experience on this technology which ensures them to deliver successful applications in the market.

Why should you choose Swift over Objective C?

Swift is known for its concise coding structure. Its modern functionalities simplify the code development process and reduce the requirement for an extensive range of codes. Swift codes are easy to read and maintain for the projects.

Swift is based on open source technology that allows developers to leverage the benefits of the updated ready-to-use codes. With open source codes, developers can modify the codes in terms of adding, editing and deleting as per the project’s need, which helps them save vast amounts of time and effort.

Initially, Swift was designed to replace Objective C and to develop solutions for Apple devices, including iOS, OS X, watchOS, and tvOS. But now, with the advancements, this technology supports more platforms and usage is expanded further to Linux, Windows, and Android.

Swift programming language supports third-party API integration services that turn the development process more accessible and faster. With different API, developers can integrate a wide range of features into the solutions. With Swift development, programmers can add multiple functionalities to the solutions via a simple API.

Difference between Swift and Objective C 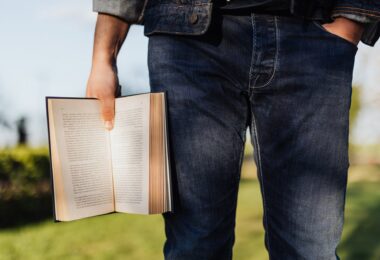