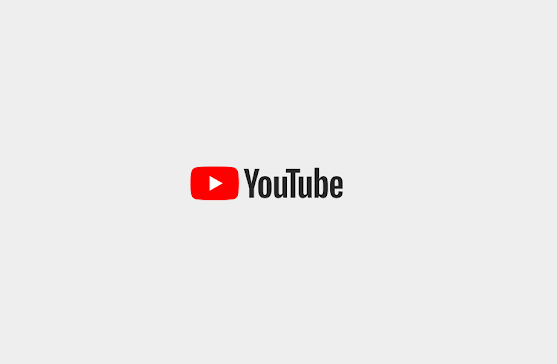 Will live-stream commerce ever become a thing in western markets?

It already has in China, and in some other Asian regions, while there’s also evidence that Middle East-based users are becoming more open to live-stream buying.

But western audiences, not so much.

Yet, with so much potential (the Chinese live-stream commerce sector is now worth $180 billion), the big tech giants are not giving up on it yet, with Insider reporting today that YouTube’s now looking to open up access to its live-stream commerce tools to a much wider pool of creators.

“By year’s end, members of YouTube’s Partner Program in the US, UK, Brazil, and India with at least 20,000 subscribers will be able to tag their videos, Shorts, and live streams with shoppable links.”

That could see a lot more direct shopping options appearing in many places within the app, while YouTube’s also running a live shopping broadcast on November 10th, which will feature products and presentations from Ulta Beauty, Tula Skincare, and many more.

YouTube’s been looking to tap into live-stream shopping for some time, and the expansion of its presentation tools and options could be a big step up in this respect.

If, of course, western consumers warm to in-stream buying.

And there are some indicators that they are – TalkShopLive, for example, which is focused on live shopping streams, reported last year that its broadcasts were increasing at a rate of around 85% month-over-month, largely led by celebrity influencers. 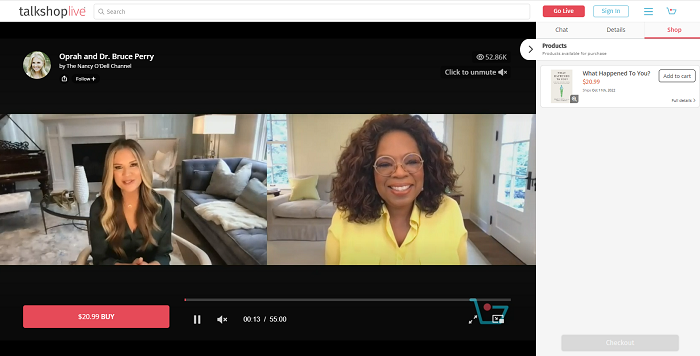 That got TikTok’s attention, with the platform now partnering with TalkShopLive to re-broadcast and re-share its live shopping offerings, while TikTok’s also working with various influencer agencies to get more top creators sharing shopping streams.

Live shopping is of even more value to TikTok than it is to YouTube, with TikTok seeing huge success with shopping streams in China. But its efforts in western regions, thus far, haven’t taken off.

TikTok’s initial live shopping push in Europe was eventually scaled back due to various teething problems. But it’ll be hoping that its new approach in the US, through TalkShopLive and top creators, will spark new enthusiasm for the option, and will eventually make it a more habitual, engaging element for its billion-plus users.

There are no guarantees though, and right now, it doesn’t seem like live shopping is ever going to expand beyond a niche element.

But it might, and if it does catch on, as exemplified in China, it could become a major marketing consideration very quickly, providing big opportunities to many brands, influencers and creators in each app.

The money is simply too much to ignore for both platforms, while Meta is also still experimenting with the same on IG (though it has shelved live-stream shopping on Facebook).

Essentially, right now, live-stream shopping isn’t a big deal, but it could become one very quickly, and it’s worth taking note of the latest live-stream commerce initiatives at each app, and tracking both how they work, and audience response to such, in order to ensure that you’re tracking the potential. 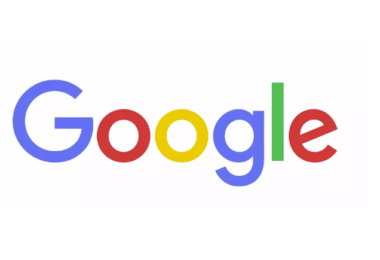 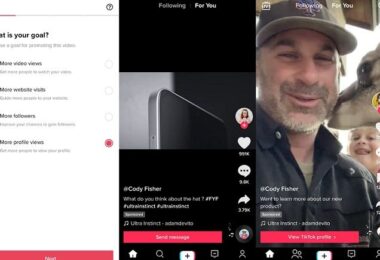